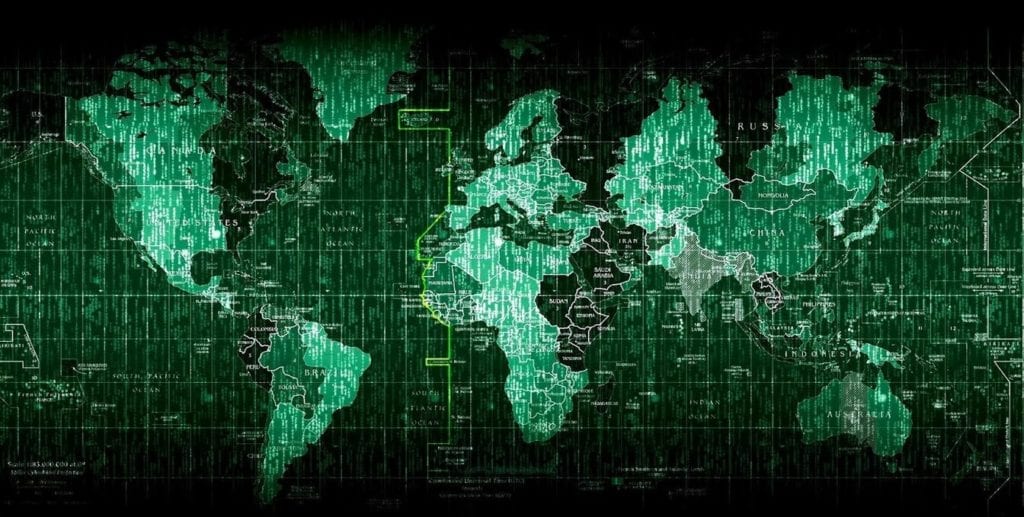 ROME – Digital innovation speeds up the process  of getting  to know  and understand both multiple and ever-changing African culture; we  are gradually learning to recognise it thanks to the never ending flow of information, in particular from telecommunication networks. This is the outlook for African culture as seen by Fabrizio Lobasso, Central Deputy Director for the Countries of Sub-Saharan Africa at the Foreign Ministry and for international cooperation.

Lobasso pointed out the importance of social issues, sustainability and peace. He has just got back to Rome after holding the post of Ambassador for Italy to Sudan. Moreover, he is author of the book “The Cross-cultural Diplomat” (2014 ,published by Giappichelli ). He talked to the Dire Agency about “identity” and global collaboration  and citizenship  and his role of moderator of the fourth webinar  of the Diasporas Program entitled: ‘Innovation, Digitalization and Sustainability for Social and Ecological Transition” , organized by Luiss Guido Carli .His optimism and hope for the future came across in the interview. “Our knowledge of African culture” , said Lobasso, “ is bound to improve with the passing of time, thanks to the fact  that digitalization and innovation  are gradually  bringing African culture closer to the rest of the world, which is now  within our reach, in the context of modern times.”

There is a premise that the Luis Programme goes much further than make a mere reflection on technology. The diplomat went on to say ”We are  analysing African culture and trying to spot the true value of identity, in particular, African identity.This is a gradual process and cultural variety and  mutability will become more evident over time, above all through the support of the diasporas.” This relationship with Africa today is far more solid and  enriched compared with that of a few decades ago .“ We live in an era of split time and interspace” pointed out Lobasso  who was  convinced that the era of the collaboration with  African diasporas  was fundamental. He added : ”22 per  cent of Italian foreigners are Africans, many of which come from the countries of Maghreb, while others come from  countries  such as  Nigeria, Ghana, the Ivory Coast, Senegal e Mali ; these countries are the key to understanding African identity.In our quest to build a bridge between Italy and Africa , the African Diasporas are the protagonists by virtue of their mediation  between Italy and their mother country and their current  message they get across the web which is to the point and  encourages collaboration all around.”

The communities of foreign origin, so, are like human bridges and are an added value for the world of the university. Lobasso went on to point out: “As far as phenomenons related to intercultural communication are concerned , the units of Italian diasporas are real ‘informants’. In fact, the researcher turns to them in the first place, in order to get to know and understand the object of his interest, in this case, our African friend”-
]]

This website uses cookies to improve your experience while you navigate through the website. Out of these, the cookies that are categorized as necessary are stored on your browser as they are essential for the working of basic functionalities of the website. We also use third-party cookies that help us analyze and understand how you use this website. These cookies will be stored in your browser only with your consent. You also have the option to opt-out of these cookies. But opting out of some of these cookies may affect your browsing experience.
Necessary Sempre abilitato

Any cookies that may not be particularly necessary for the website to function and is used specifically to collect user personal data via analytics, ads, other embedded contents are termed as non-necessary cookies. It is mandatory to procure user consent prior to running these cookies on your website.